A ROCK-STAR HOTEL LIVES AND DIES IN THE DETAILS.

Originally home to the New Mills Hotel, which opened its doors in October 1907 with the promise of affordable accommodations for working-class men, the site of the Moxy Times Square has a rich history of hospitality. The star team of architects, interior designers and developers who worked on the project were united in their intent to transform the historic building’s interior into a cohesive space with a youthful urban aesthetic and relaxed, residential vibe.

Renovation work began with the reallocation and division of the historic building’s interior space into 612 intentionally cozy guest-rooms by architectural design firm Stonehill & Taylor. The interior concept for the guest-rooms, lobby and second floor common area was developed by interior design firm, Yabu Pushelberg – known for their creative designs and visionary works.

A problem arose when the team realized that the beautiful, barn shower and bath door design was not feasible because they couldn’t find a vendor that could design, prototype and build it. With a lack of concept sketches, a model room inspection in 60-days and an unwavering desire to preserve the design intent, the project – and the time-line – were in trouble. 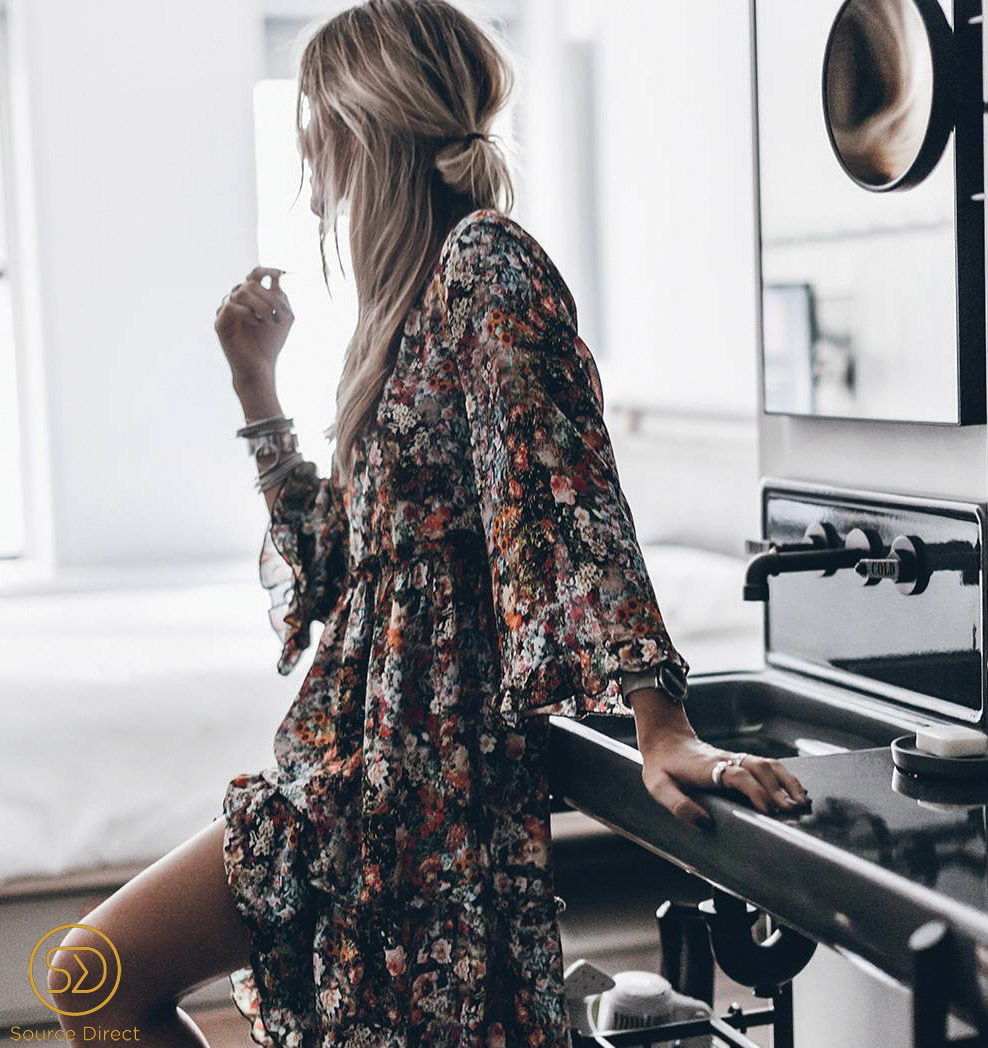 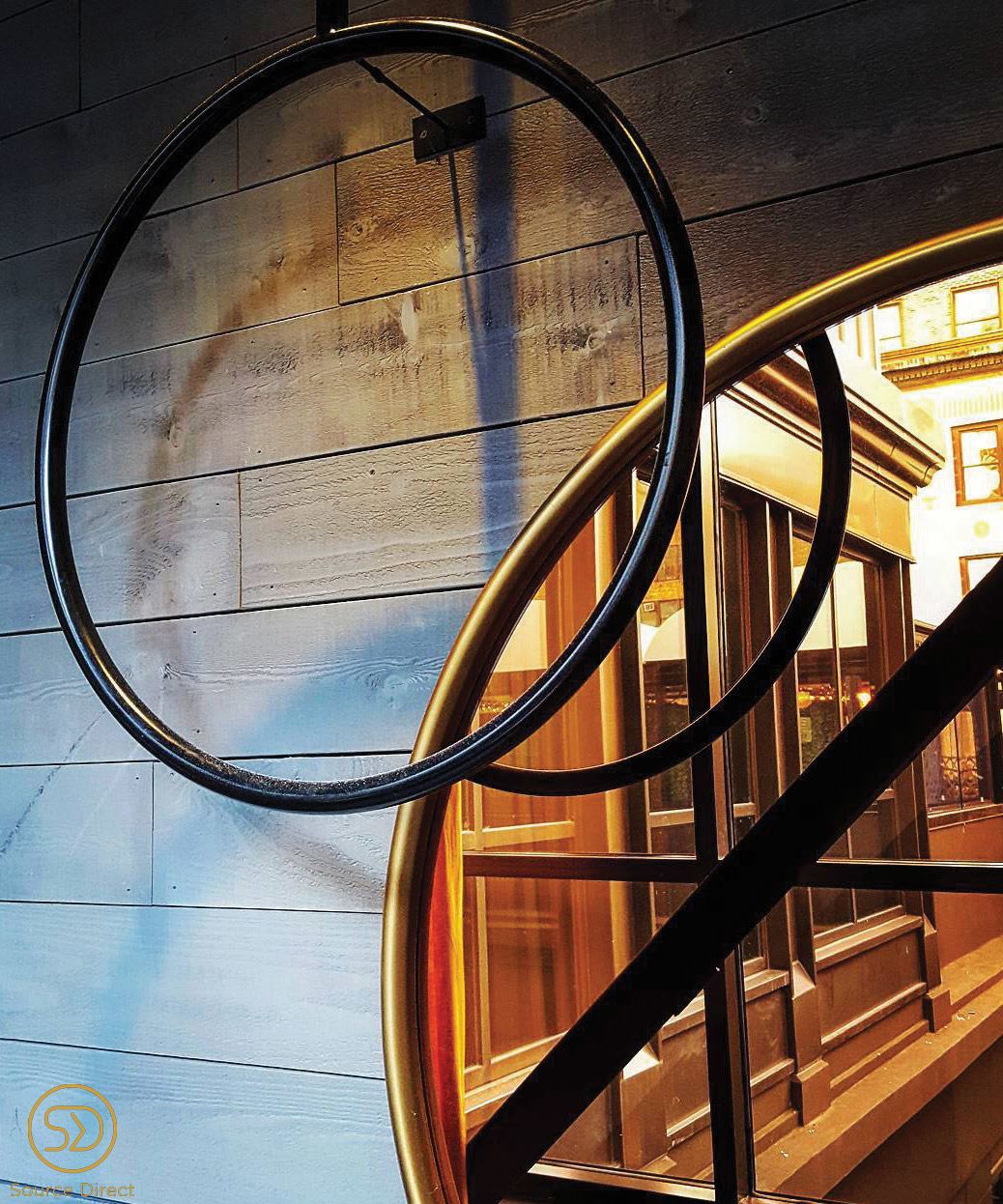 Photo: Courtesy of Ali Smith / @bostonslady
We had the vision, but no one knew how to design and build it. We were out of options and, with the upcoming model room inspection scheduled, nearly out of time.
Peter Nicolosi,Associate at Stonehill & Taylor Architects 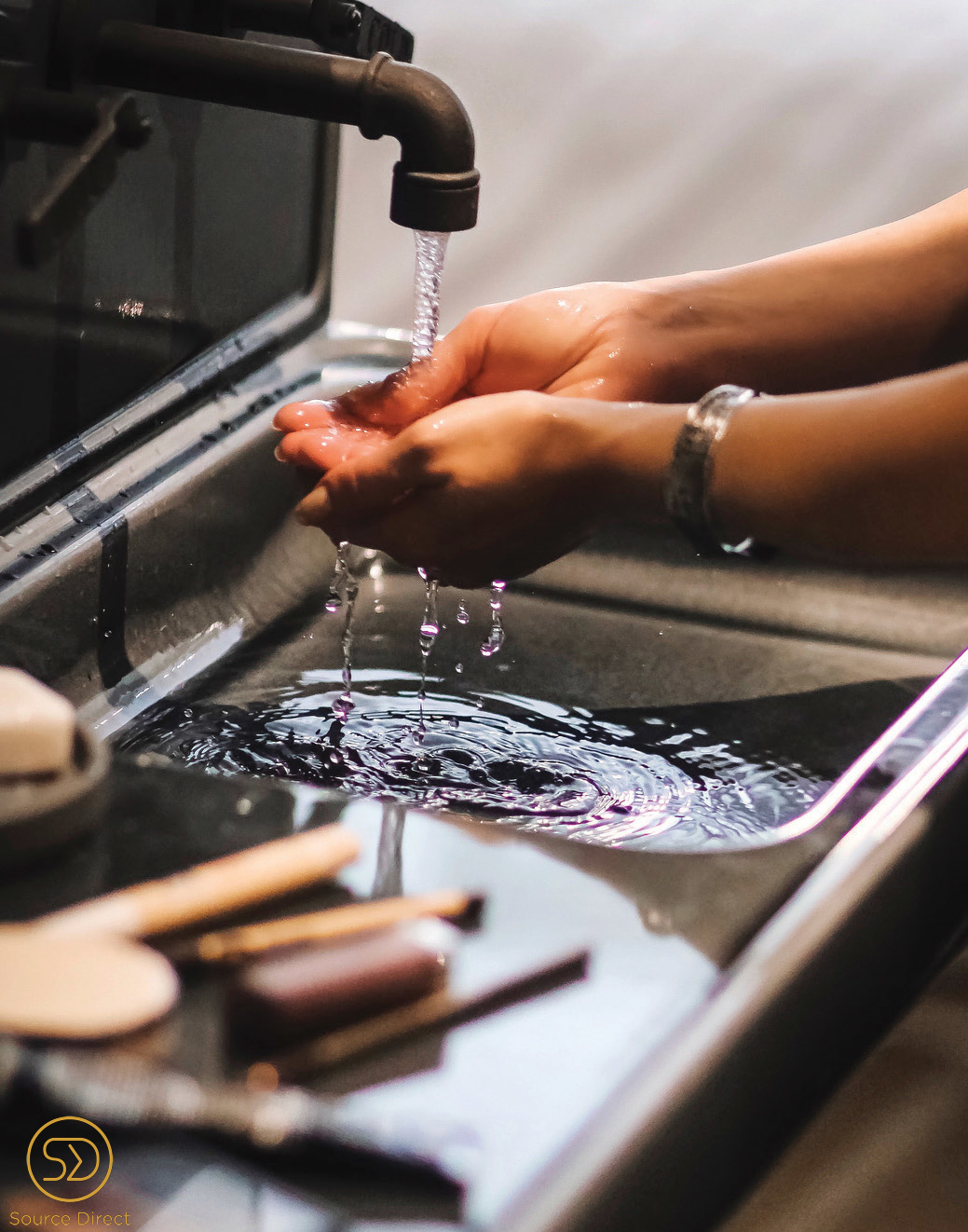 As collaborative problem-solvers driven by innovation and thoughtful design, Source Direct played an integral role in bringing the design intent to life.

Source Direct worked closely with the project’s architects, interior designers and contractors to problem solve for: design feasibility, variations in space size and floor–ceiling heights across 12 different room configurations, constructibility concerns, tight deadlines and ADA compliance. Without Source Direct, neither the design intent nor a constructibility constant could’ve been achieved within budget and on time. Source Direct was instrumental to the project’s overall success.

Source Direct was a good partner in terms of working with design and adjusting the details to protect and enable the design intent. They understand that they need to be at the table during the design process – a rarity amongst manufacturers in this industry.
Greg Iannacone,Director | Hotel Development 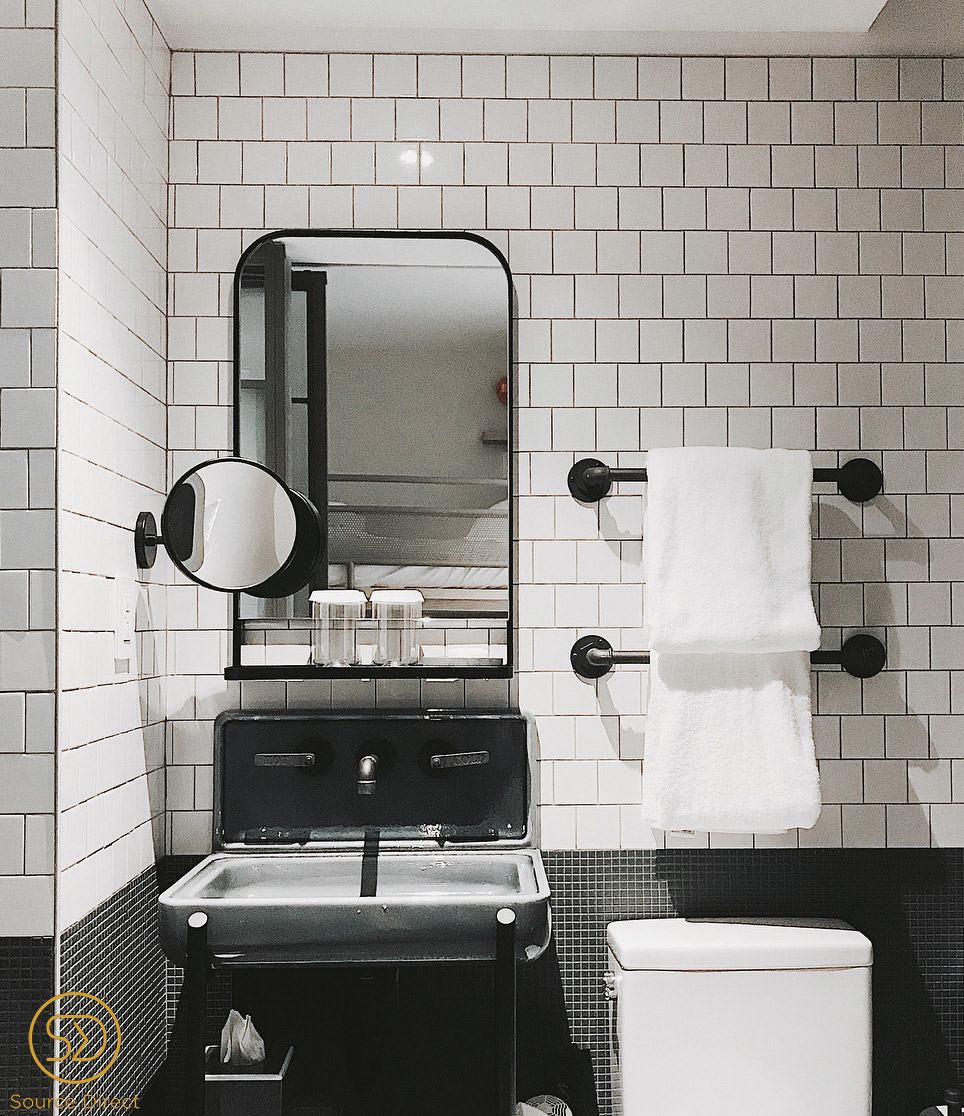 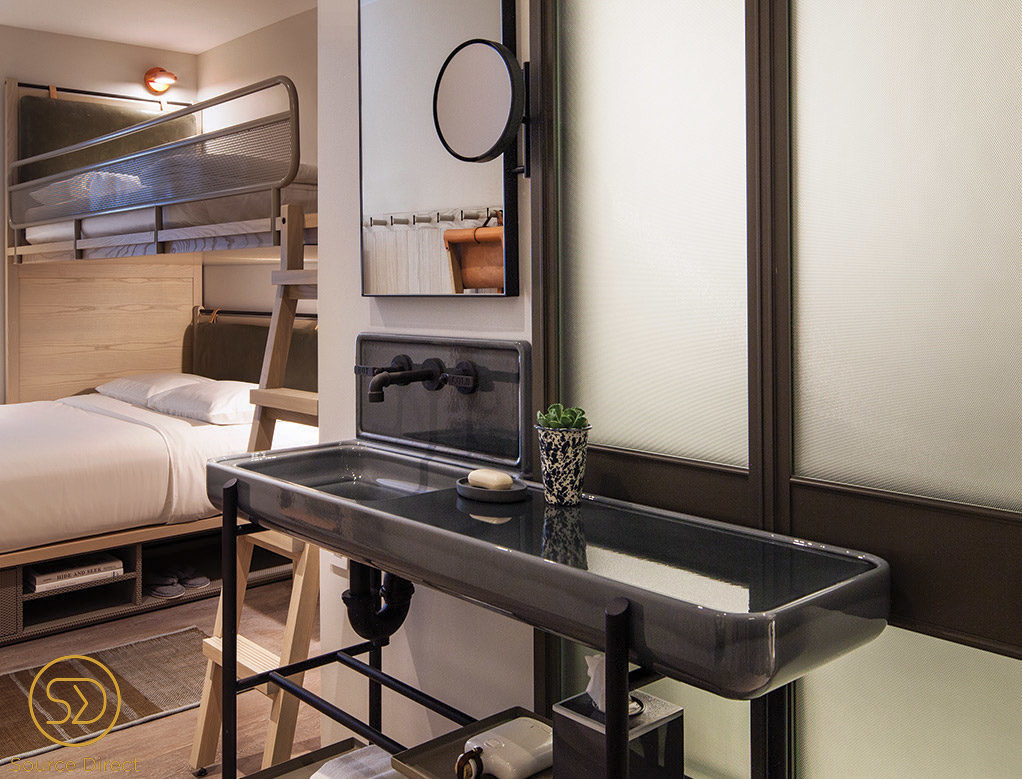 RAISE YOUR STANDARDS, NOT YOUR BUDGETS.

Given the intense competition in the hotel industry, there has never been a more important time for architects, interior designers and hotel developers to keep up with design trends and emerging consumer behaviors. Hotel guests today are seeking unique, bespoke experiences that they can share on social media—namely, Instagram. To be “Instagrammable,” architects, designers and developers must create spaces that appeal to a hyper-connected, Internet-driven consumer population by anticipating these opportunities and incorporating them into the design early on. Source Direct took that challenge in stride, working as a detail driven partner to create moments that have been captured, shared and liked by thousands.